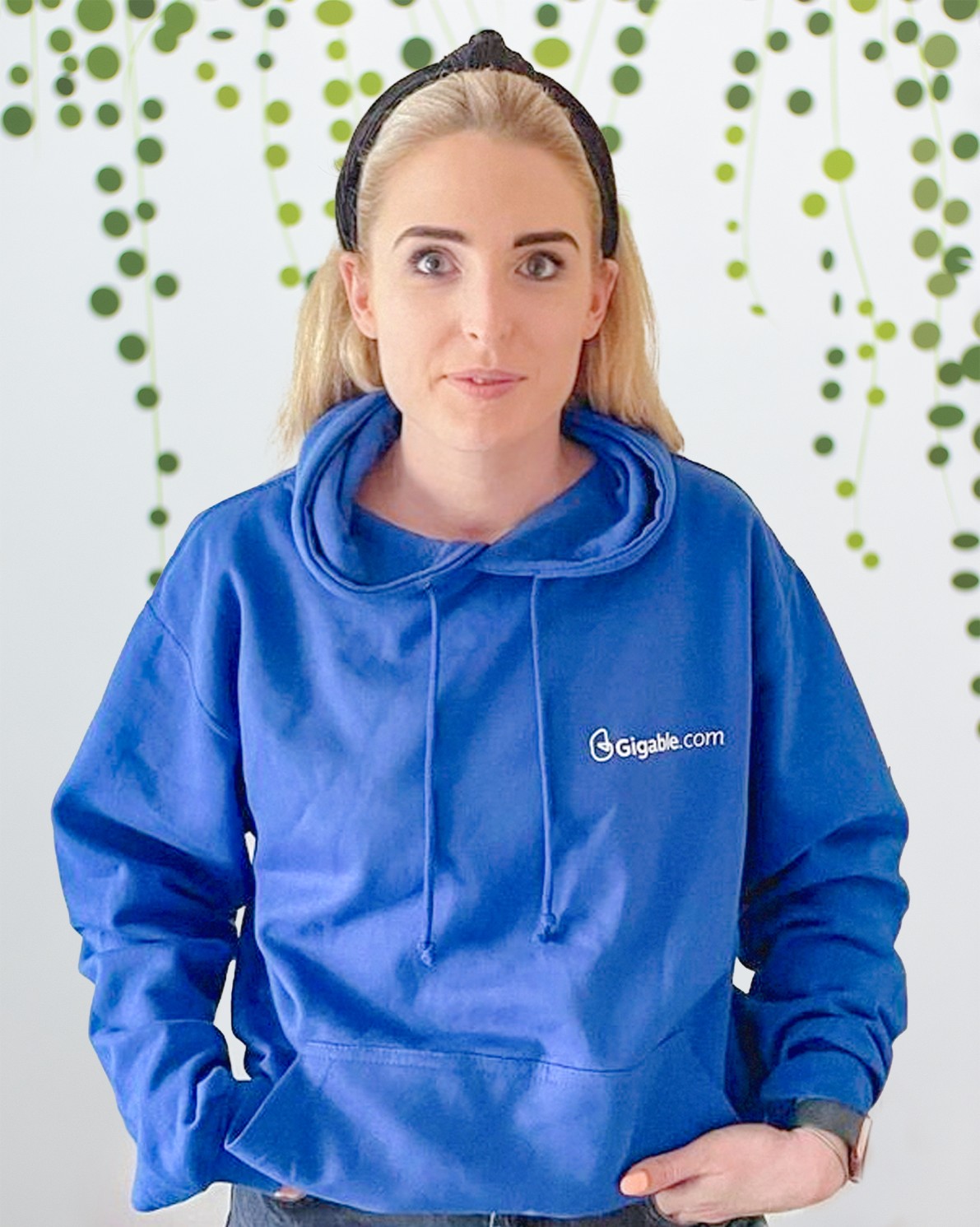 Gigable, the first equitable gig economy marketplace for delivery has partnered with Europe's leading insurance and benefits platform for the gig economy, Collective Benefits to extend its suite of independent worker benefits to include paid leave cover. The new offering aims to help bridge the gap between employment and independent working and help workers remain financially stable in the event of requiring time off work.

Gigable will be the first to offer this cover across both Ireland and the UK, as it continues to consolidate its food delivery business and make in-roads into the ultra-fast grocery delivery market.

Gigable drivers who complete a minimum of 15 gigs in a month can now access the paid leave benefit, which covers sickness, injury, as well as family or compassionate leave. Up to now, Gigable drivers already had access to a wellness suite of benefits, also provided by Collective Benefits, which include digital GP services, mental health support, as well as financial advice and everyday savings on food, fuel and more. Collective Benefit's market leading claims experience ensures a simplified process, allowing drivers to make a claim in just a few taps on the Gigable app. Once claims are approved, they are paid in five days.

The current state of the gig economy in Ireland does not entitle freelance workers to employment benefits such as sick pay or coverage of accidents. The announcement comes as the EU releases its draft proposal on strengthening gig worker rights. The proposal includes recommendations that member states ensure “adequate social protection” including benefits in respect of illness and accidents for gig workers. In Ireland, the Health and Safety Authority’s have just released their new Strategy Statement 2022 - 2024, which in part outlines proposed actions for the gig economy by the Department of Enterprise, Trade and Employment

A recent Collective Benefits survey found that 46% of platform economy workers say that they have suffered a physical injury while at work in the last twelve months, with injuries ranging from cuts and bruises to broken bones. Out of 59% of their sample who had been injured, 85% were unable to work for an average of five weeks.

Gigable is a decentralised gig economy marketplace app, connecting businesses and drivers where they can post and accept gigs, communicate, invoice and be paid. While well-known gig economy apps provide drivers with ad hoc work, Gigable’s key differentiator is that it provides its delivery driver community with full shifts, giving them more confidence to work independently. Currently, it has 34,000 members across the UK and Ireland. High profile customers include Subway, Tribal Burger, Greens Pizza, The Patate, Pizzabaker, Los Carnales and Regency.

CEO & Founder of Gigable, John Ryan, stated “We are very proud to partner with Collective Benefits to offer paid leave. We want to ensure that gig workers are supported in their choice to be independent and to help more people take the leap. Gigable is here to build an equitable gig economy community, so it’s vital that workers are not simply treated as commodities but to support them when we can, such as during illness or family bereavement. Our partnership with Collective Benefits is helping Gigable achieve our core purpose - to humanise the gig economy. We’re thrilled to provide this suite of cover, which is actually more substantial than what is currently offered to many traditional employees”.

CEO of Collective Benefits, Anthony Beilin, stated “Working in the gig economy is becoming a hugely popular option because of the flexibility it provides. We've proved that it's possible not only to enjoy the flexibility that's so important to workers, but also have access to the protections and benefits so greatly needed and deserved. It is important to recognise that the self-employed shouldn't have to choose between flexible work and the financial, physical, and mental support they deserve."

Last month, Gigable also released a new feature on their app which encourages better pay and conditions for gig workers. The “Effective Hourly Pay Indicator” now allows Gigable customers to see how much they are paying drivers in comparison to the living wage and allows them to 'top-up' this rate in order to compete for food delivery drivers, which in turn ensures better pay for drivers.