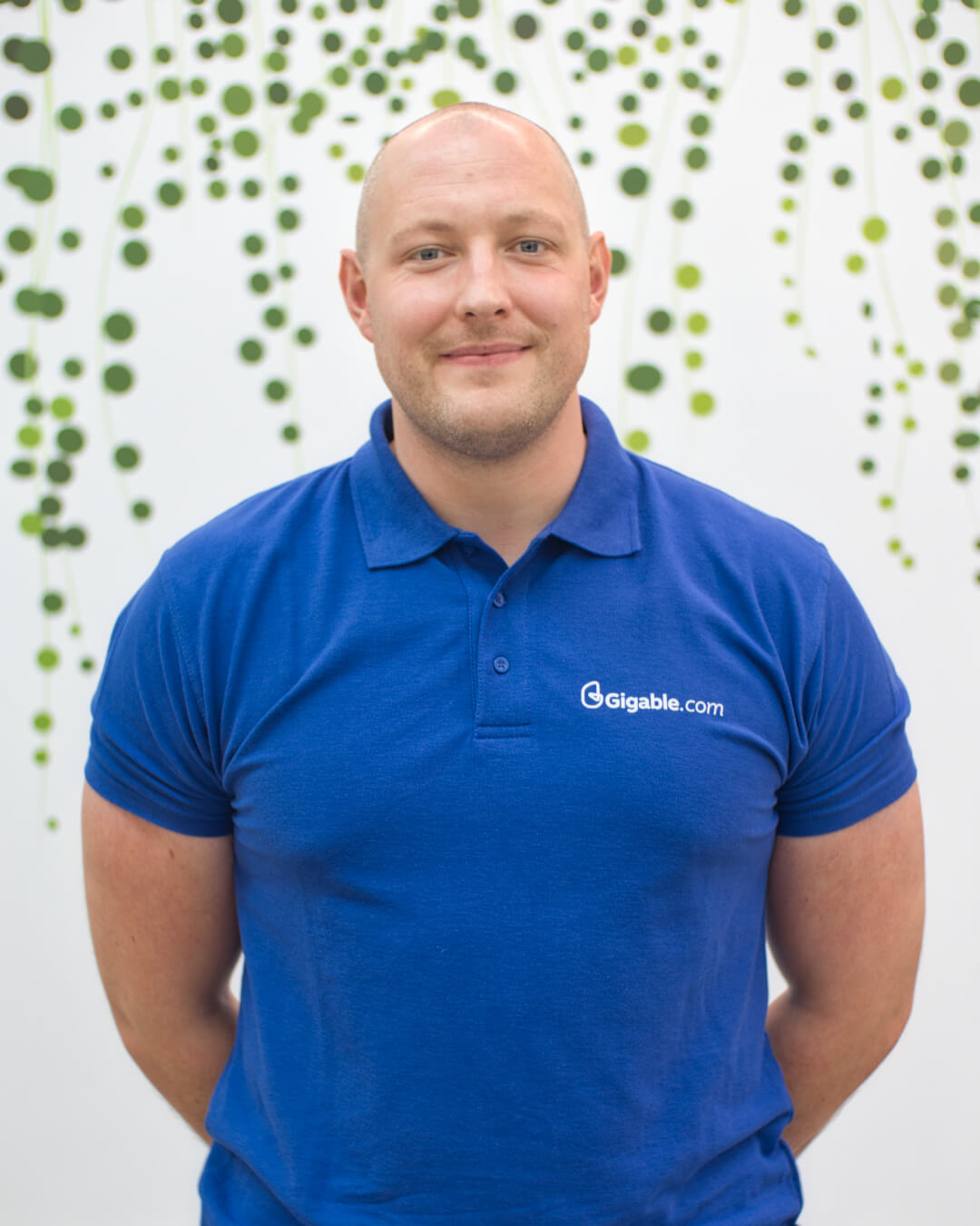 It is human nature to reach conclusions quickly. From an evolutionary perspective, our preference for ‘thinking fast’ is instinctive. The negative impact of this type of thinking however is that it can lead us to prejudice and stereotyping, especially when it comes to other people. A recent article in the Harvard Business Review examined this problem in the context of work, and puts forth a well-supported argument that, despite common misconceptions and stereotypes, “there is very little evidence that people of different generations behave markedly different at work, or want markedly different things".Fundamentally, what we want from work and life are not bound by time. They are senses and states of mind - security, belonging, self-determination, recognition. Upon researching this memo it became apparent to me that what varies from generation to generation is not who we are per se, but rather what we can reasonably expect in our time. These expectations are continuously changing with new innovations in technology, and further emphasised by the economic and social paradigms of our times.For example, gig workers today – many of whom are from Generation Z - expect same day payments for work. Arguably, any worker from any generation would prefer ‘cash in hand’ same day payments, given the time value of money. But, the technology limitations and the economic and social paradigms of times gone by, made this an unreasonable expectation. The internet age is centered on near-instant consumer gratification, whether it be for information or products. It is therefore understandable that expectations surrounding the rewards for work would become instant. It’s worth noting that on the Gigable platform, 27% of Gigs are paid the same day, 61% are paid within 3 days and 73% are paid within 5 days.Another interesting report which speaks to the same idea was released by the Workforce Institute in 2019 and examined Gen Z and their attitudes to the gig economy. It stated that over half of respondents wanted flexible work, with 53% wanting to be their own boss, signalling a willingness to enter the gig economy. However, 47% were concerned about the lack of security and unpredictable pay, with 27% fearing a lack of health benefits. Simply put, Gen Z-ers want all the benefits of the gig economy, without any of the downside or risks. And, why not? Independence should not come at the expense of income security.In the past, this wasn’t the case, it was a binary choice. The number one means by which an independent worker can enjoy greater security is by having access to abundant opportunities. Technology has made it so much easier to achieve productivity levels by providing individuals real-time access to work at any time that suits their lifestyles. In terms of benefits, innovative insurance products that did not exist even 2 or 3 years ago, are fast becoming something that is decoupled from loyal service to a single corporation. Economic and societal paradigms are shifting toward greater individual empowerment, and in this context, the expectations of Gen Z-ers are reasonable and achievable.

For millennials, you could say that in many ways we abandoned the human need for privacy in favour of our need for social engagement. Perhaps learning from our mistakes, Gen Z want less, but value higher, engagements based on the values of privacy and safety. This helps to explain why many have left the wider public facing social platforms for more intimate, private online communities and networks. As the founder of Gigable, I take great heart from my findings on the next generation of workforce leaders. Timeless human instincts towards independence, security and self-determination are alive and well, but are also tempered with a refreshing pragmatism and understanding that income protection and health benefits are important. Since inception, my focus has been to create a private, decentralised network of independent workers. By trying to understand the needs of a generation, we have been able to become a market leader and introduce protections for independent workers that have not been possible before. Freelancers on Gigable now enjoy insurance and health benefits, but also have equal opportunity to earn an income from real-time access to opportunities. As our product and technology grows, I look forward to the day when we have achieved our own global ‘digital campfire’ for those in the world who seek independence and recognition at work, regardless of their generation.