A Gigable customer story focusing on how Tribal Burger looked to Gigable to cut aggregator delivery platform costs and gain efficiency without sacrificing quality. As a result, Tribal Burger turned over more net profit on delivery. 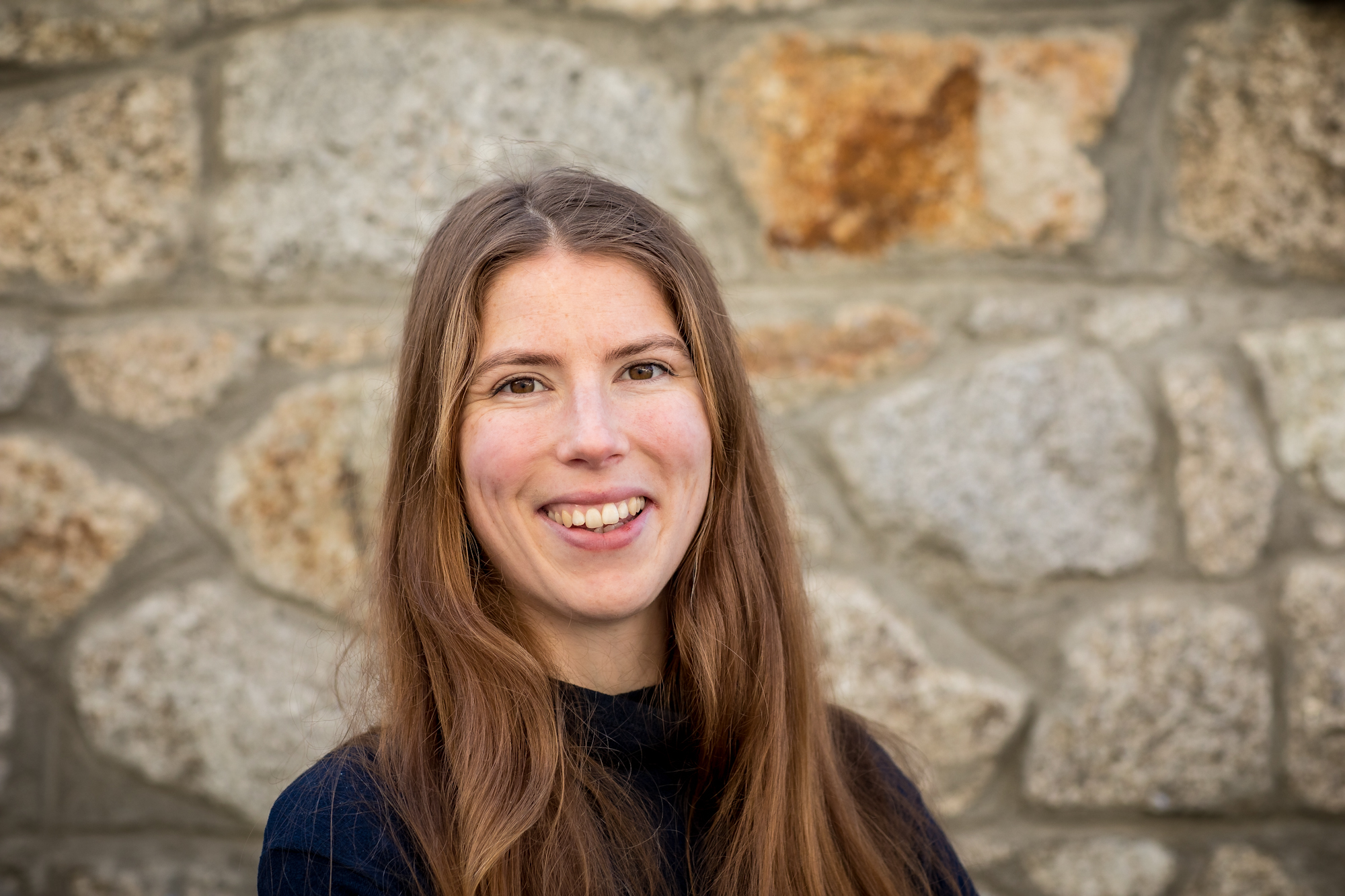 In 2017 the first Tribal Burger opened on Botanic Avenue in Belfast. The second store opened in 2018 on Callender Street. Tribal Burger has worked with top artisan producers to carefully curate their menu of burgers, wings, shakes and more.

It was important for the team at Tribal Burger to stay in control of their food service delivery. When they chose Gigable, Tribal Burger had complete control over what delivery drivers they selected to complete deliveries for their restaurant. As a result of choosing the right freelancer for them, a far better working relationship formed between the in-house restaurant team and the drivers delivering orders.

Using Gigable allowed Tribal Burger to turn over more net profit on the delivery part of the business due to the efficiency that they gained with Gigable. They saved costs using Gigable. The fees with Gigable were dramatically less than the percentages they were paying to the other online providers. Tribal Burger found that they can now deliver food faster by being able to access a network of freelance food delivery drivers, ready to work in their area. Meaning, an increase in the number of deliveries that Tribal Burger could fulfill using Gigable drivers compared with other third-party food delivery companies.